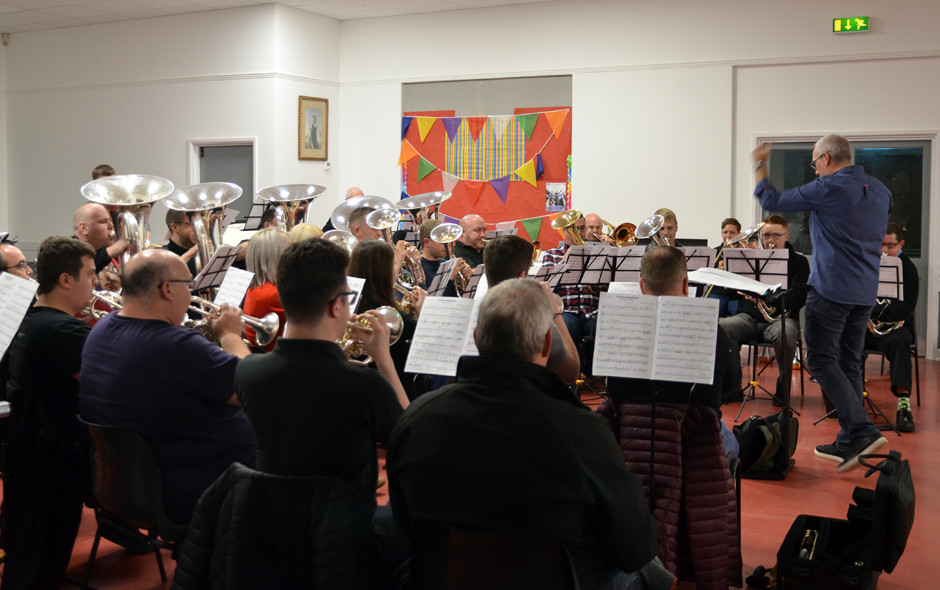 The world-famous Tredegar Band under the direction of Ian Porthouse in Coronation Hall, Woodley, Reading

The Reading Spring Gardens Brass Band was delighted to host the world-famous Tredegar Band and their conductor Ian Porthouse on the evening of Friday 11th October in an open rehearsal. The rehearsal saw the band make their final preparations on Hermann Pallhuber’s test piece, ‘Titan’s Progress’ ahead of their appearance the following day at the National Brass Band Championships of Great Britain held in London’s Royal Albert Hall.

What an opening. This has so much presence and hits us right between the eyes. The initial statement of the choral unfolds beautifully with an enveloping warmth and breadth that wraps around the hall.

‘Flowingly’ does just that. There are just the tiniest hesitations on soprano but otherwise this has an atmosphere and aura about it that is entirely at one with Mahlerian heart of the music.

‘Con Fuoco’ is a storm of raging ferocity but one that never loses its dynamic focus and control. Make no mistake though this is a band with a huge sound that is reaching every crevice and corner of the Albert Hall. What a telling grace there is about some of the nuances heard and the sound of the band opens up majestically once again as solo cornet and euphonium rise and place themselves as far away from the band as they can.

The duet itself is beautifully shaped with both soloists excelling and the trombone interjections are both tipsy and cheeky in style.

The fugue is so well balanced between the voices and although its muscular, it possesses both confidence in abundance and a brilliant grasp of the dynamics. The approach to the close is paced and measured so well and the ending itself blazes triumphantly. Woweee!!!

Overall: Tredegar delivers a performance right out of the top drawer. This has pretty much everything. Drama, detail, character and a band sound that filled the RAH in every direction.

Congratulations to titan’s Tredegar on their very fine musical performance. The Reading Spring Gardens Brass Band looks forward to welcoming Ian Porthouse back to its bandroom in the not so distant future. 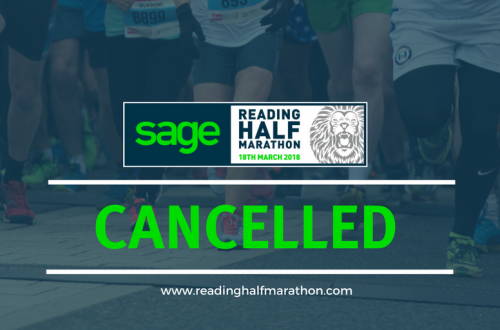 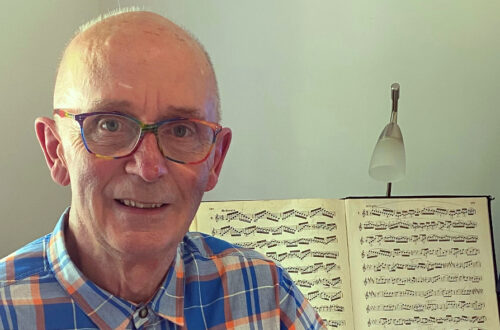 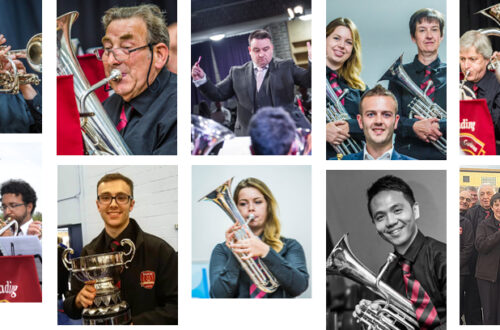