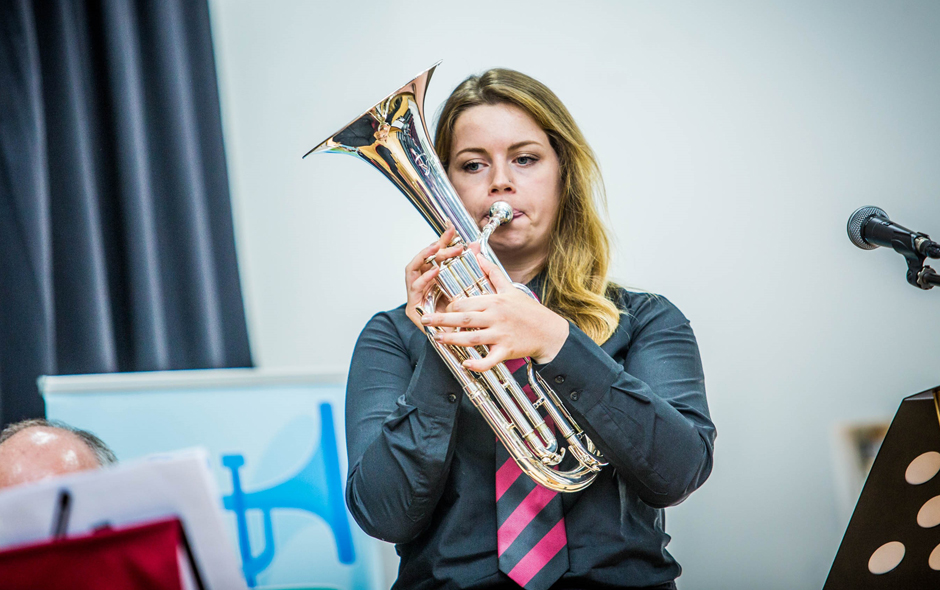 A former member of the National Youth Brass Band of Great Britain, Cheryl joined the band at the beginning of 2018 on solo horn under the baton of musical director David Ruel.

In her three years with the band she established herself as one of its leading soloists during a period in the band’s recent history which saw renewed success and enjoyment both on the concert and contest stage.

The highlight of these three years saw Cheryl and the band invited to enter the third section of the Regional Brass Band Championships of Great Britain following its first place winning performance at the 2019 Oxfordshire & District Brass Band Association’s Entertainment Contest under the baton of Matthew Ruel.

“An exceptional tenor horn player, musician and support – Cheryl will be greatly missed by me and all members of the band”

The Reading Spring Gardens Brass Band wishes Cheryl every success in her future endeavours (and especially in her tenor horn playing!).

When the appropriate time allows, the band will require a capable and committed tenor horn player and soloist to join the band as it establishes itself in the third section.  Please note that in the interest of the band, applicants may be invited by the secretary to attend a rehearsal or two in order to determine whether both band and player are mutually compatible. 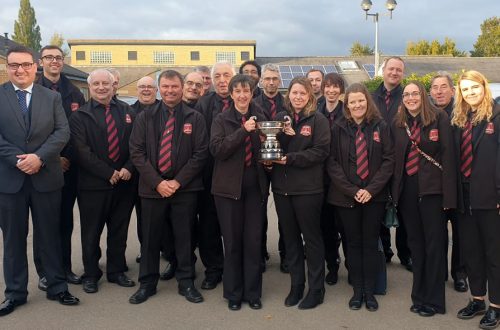 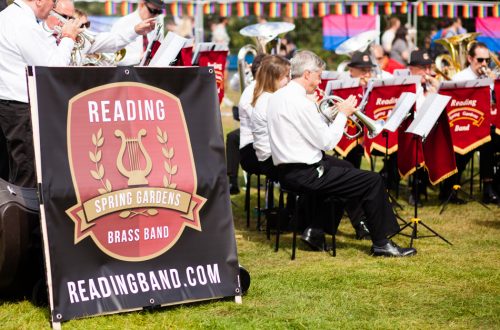 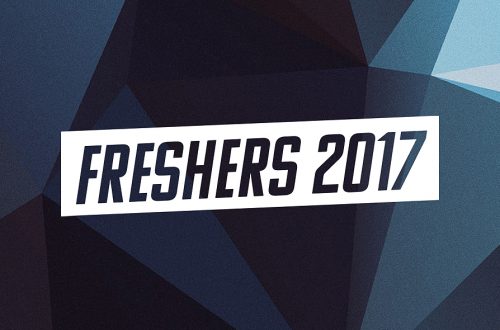