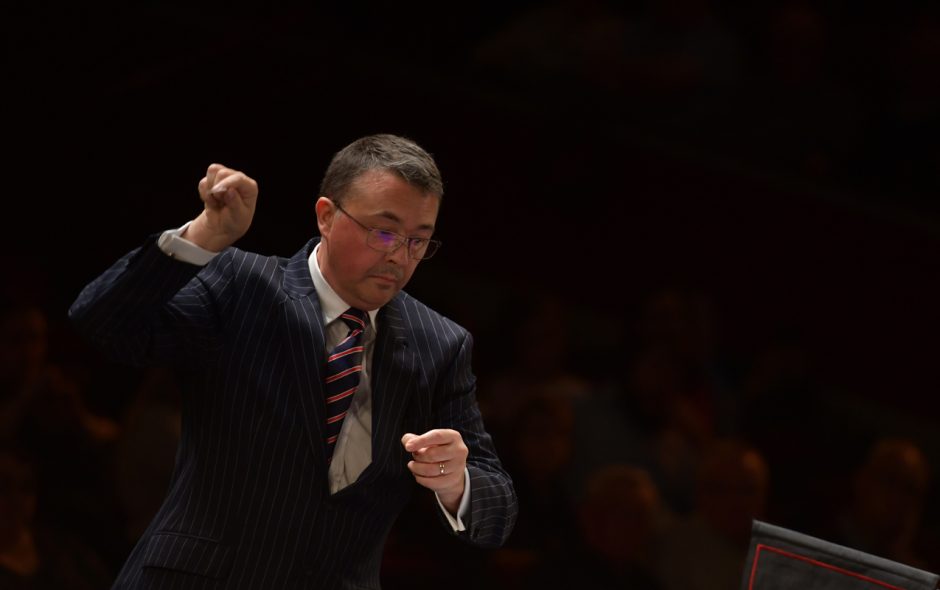 For 2020, the Reading Spring Gardens Brass Band looks forward to building on the success of 2019.

As previously announced, the band is entered into the third section of the 2020 Regional Brass Band Championships of Great Britain. An achievement which will see the band carry on from where it left off in 1982, when it last entered the same competition on the third section test piece ‘Second Rhapsody on Negro Spirituals’, under the band’s then conductor Ted Watkins.

The 2020 third section contest for the London and Southern Counties (L&SC) region will be held in the Gordon Craig Theatre in Stevenage on Saturday 21st March, where the band will perform the set work ‘Endurance’ composed by Andrew Baker.

‘Endurance’ is a series of five narrative variations inspired by the Trans-Antarctic Expedition of 1914 undertaken by explorer Sir Ernest Shackleton.

The band looks forward to welcoming conductor Chris King to guide the band in its expedition to accomplish another prize-winning contest performance – of course this is subject to plain sailing on the day !

Chris has enjoyed repeated contest success as conductor of the championship winning Friary Band. The last six successive years has seen Chris lead the band to the Royal Albert Hall in London for the Finals of the National Brass Band Championships of Great Britain – a great feat indeed !

A respected adjudicator also, Chris has adjudicated in recent years at Brass in Concert, SIDDIS and the L&SC and Midlands regional brass band championships.

The band looks forward to benefiting from his experience and musical direction over the course of the coming weeks – it will take to the contest stage under the baton of its resident conductor Matthew Ruel. 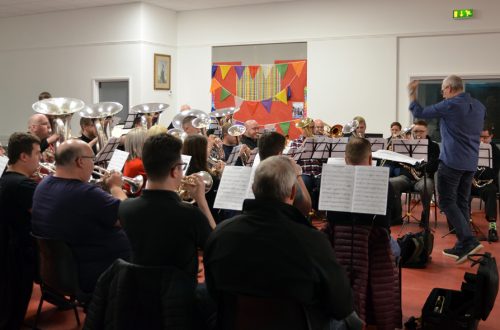