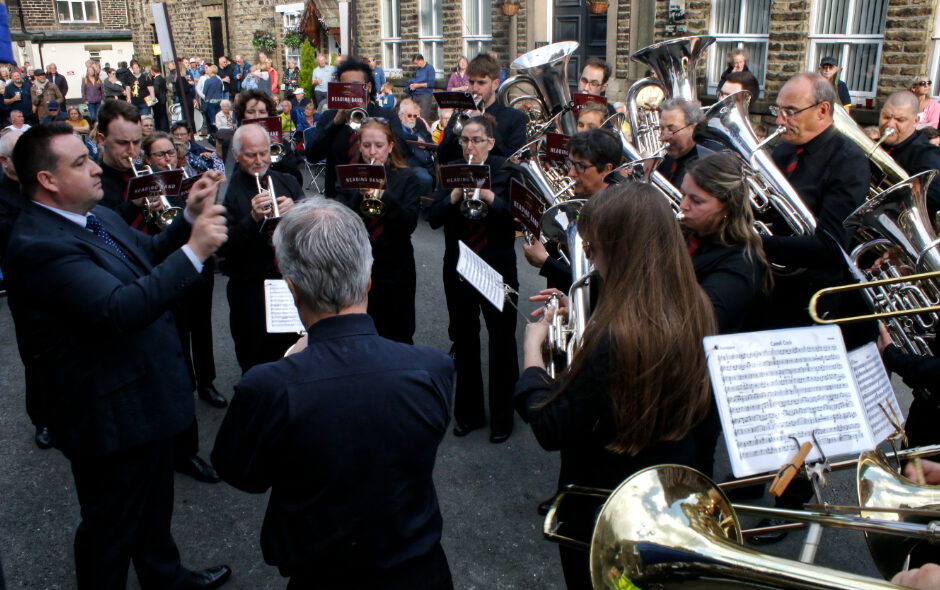 In another first, the band enjoyed a successful away trip to Whit Friday on the 10th June which saw it perform in the Saddleworth villages of Diggle, Dobcross, Delph, Scouthead and Austerlands, and Lydgate.

The band welcomed former members and friends into its ranks as it ‘stepped off’ to Horatio Nicholls ‘March of the Herald’.

This was followed by the band’s chosen contest march ‘Castell Coch’ composed by the Welsh march king T.J. Powell.

The band looks forward to enjoying more ‘firsts’ under the baton of their conductor Matthew Ruel. 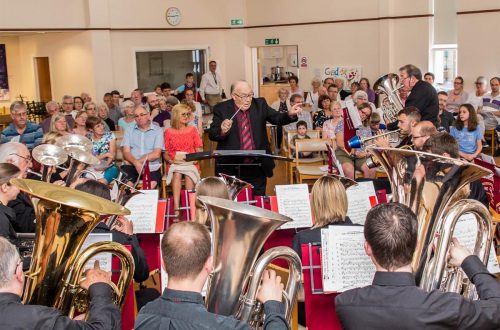 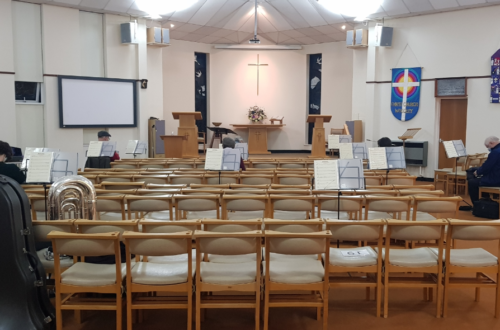 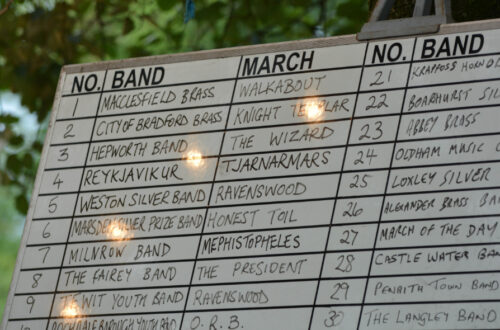